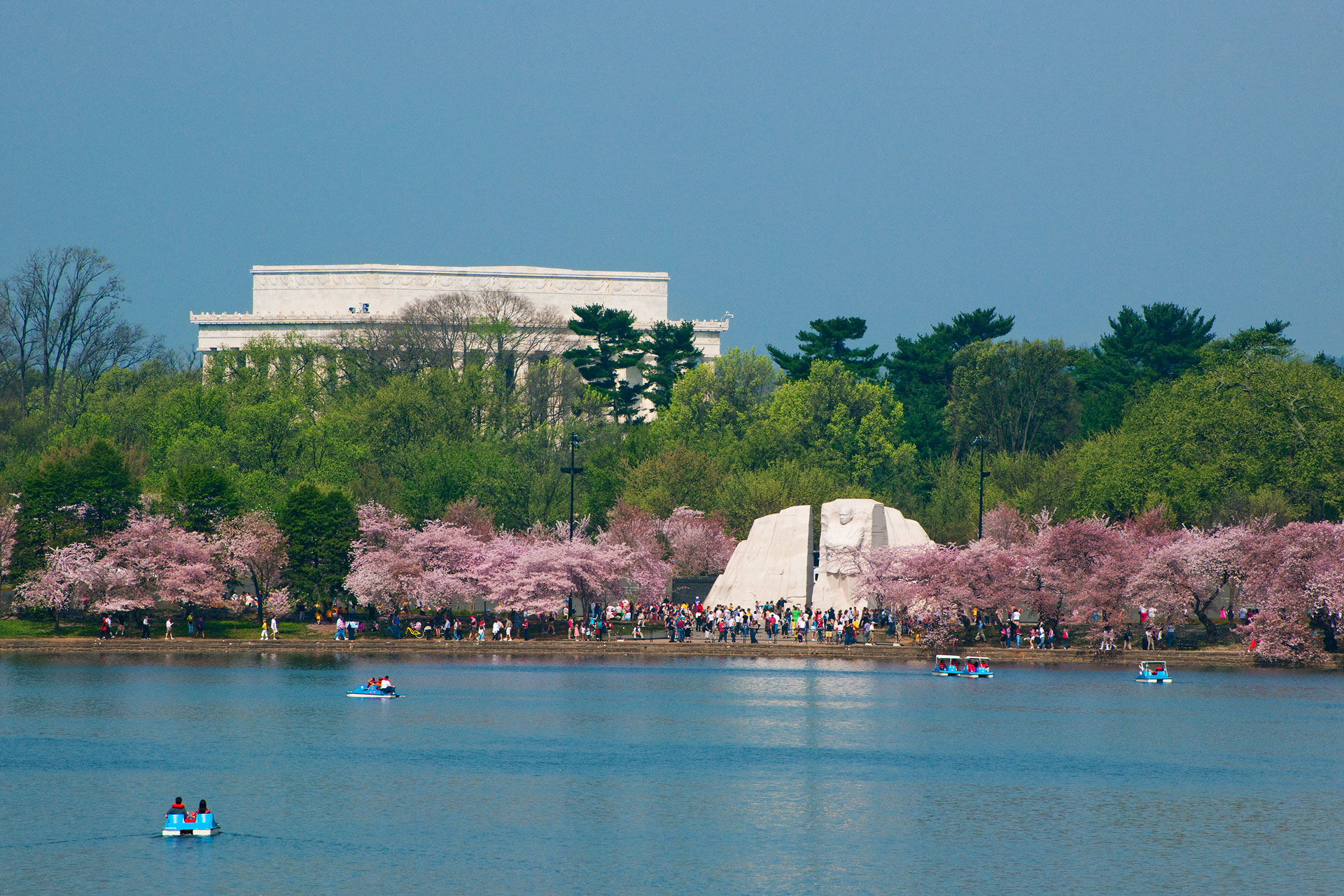 Bringing DEI to the Capital: Next Up, Cultural Spaces for Women and Latinos

As our nation’s “front yard,” Washington, D.C. must reflect our populace. Yet DE&I have only been visible in its landmarks and cultural spaces, and the teams that build them, only recently.
Download PDF

Bringing DE&I to the Capital: Next Up, Cultural Spaces for Women and Latinos

The nation’s capital is our country’s front yard; a space where we show off our virtues, values and multicultural society to each other and the world. To be effective, its assets—from our heroic landmarks to our captivating cultural institutions—must reflect our populace. Yet diversity, equity and inclusion have only been visible in the District’s many prominent cultural spaces since the National Museum of Women in the Arts (NWMA) and the National Museum of African Art (NMAA) opened as “physical” structures in 1987.

At McKissack, we’re proud to say we’ve had a hand in designing, building and restoring many landmark projects on the National Mall and elsewhere. These include the Lincoln, Jefferson and Martin Luther King, Jr. Memorials, the National Museum of African American History and Culture, the George H.W. Bush Presidential Library and Museum in Texas and the Obama Presidential Center. But as the founder of an effort to establish a 7-Point Plan to end racism and discrimination in the architecture, engineering and construction industry, and the CEO of an MWBE, I believe that the teams behind these landmarks also need to reflect our nation’s populace.

‍Landmark and Cultural Project Teams Must Reflect Our Nation’s Diversity

In any industry, it’s an honor and a privilege to work on landmarks and cultural spaces.  That holds true in the AEC industry too, especially since these are such meaningful and exciting projects to the teams that work on them.  Yet the “numbers”—namely, the demographics on the AEC workforce—tell a shameful story of exclusion for minority and women workers.

Yet our nation would not be where it is today without the AEC industry. Its workers are responsible for building the water, power, rail and road systems that make up our infrastructure. They erect our schools, hospitals and homes too, as well our stores, public buildings, industrial facilities and airports. These facilities and structures are used by people of every race, color, creed and age. We employ 13 million people. We spend billions of dollars. Simply put, we should be America at its best.

Yet even though the AEC industry builds the spectacular, architecturally significant and often groundbreaking civic and cultural structures that represent who we are as a nation and people, we aren’t America at its best yet.  We should all be represented on these teams because we all have different viewpoints, ideas and ways of doing things that need to be considered when these impressive structures are built. There’s a huge and ever-growing body of research that shows diverse teams are more efficient, successful and profitable.

‍Building Cultural Spaces is a Passion and a Privilege, But Also Challenging

At McKissack, our mission is to deliver projects that enrich people’s lives and empower communities to flourish.  That same mission is inherent in the purpose of civic and cultural structures. Everyone sees them; they are a record and reminder of what we, as a nation of many races, cultures and creeds, have done in the past—both positively and negatively. And minorities are a huge part of history, especially when it comes to having built the infrastructure of our nation.

As a diverse team, we want be part of meaningful projects that reflect who we are. Working on significant civic and cultural structures is not only satisfying but inspiring.  It’s exhilarating to be a part of something that has major purpose and meaning, and seeing an epic, ambitious and purposeful vision come to fruition.

But here’s what many of those who plan and execute these projects forget: these structures must stand the test of time. They are meant to last for centuries, so there is zero tolerance for error. These are very demanding and exacting jobs. Everything about their design and construction must meet the wide-ranging wants and needs of many stakeholders, not to mention cleave to budget constraints.

Accordingly, navigating the approval processes, reaching agreements and executing is always much more strenuous on these types of jobs. It requires teams that are experienced, meticulous, dedicated and diverse given what’s at stake. But at McKissack our team believes it is also an honor to participate in civic and cultural projects because they also teach us so much about working togethers as diverse teams and collaborating to achieve not only common goals but excellence.

As we anticipate the many new cultural projects that are coming up in the District, which includes not only new buildings for the Smithsonian’s National Museum of the American Latino and American Women’s History Museum but also the renovation of the National Museum of Women in the Arts and a possible building for the National Women’s History Museum, we hope the importance of having diverse teams involved in every facet of these structures is not forgotten. After all, virtually all of us have a stake in the success of these projects and look forward to frequenting them someday.