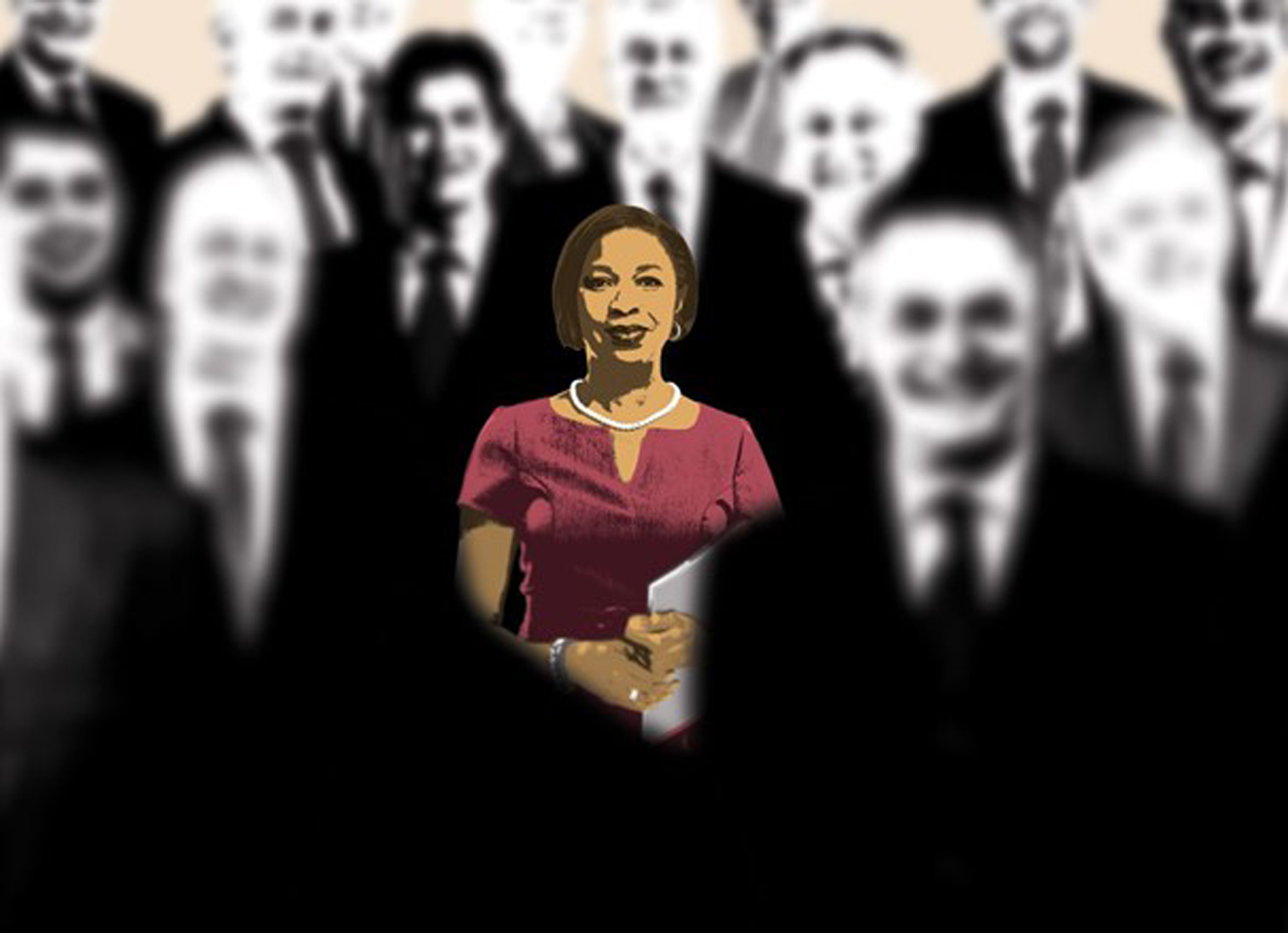 Parity for Minorities on Boards is Still 52 Years Away. It’s Time to Get to Work

Women and minorities are profoundly underrepresented in the architecture, engineering, and construction industries. Focusing on the right priorities can help minority leaders build their businesses.
Download PDF

Parity for Women and Minorities on Boards is Still Decades Away. It’s Time to Get to Work.

Blacks and women have some stunning similarities. Both cohorts earn considerably less than white men, have had significant contributions go unrecognized, are often overlooked in history books and are scarce in C-suites. So, every year when Black and Women’s History Months roll around, I make time for reflection and action. And this year, as a Black woman, I want to cite an issue that needs our immediate attention: the lack of women and minorities on corporate boards.

The numbers tell a shameful story. People of color make up 43% of the U.S. population (or likely more since that’s a 2020 statistic), while 51% of the country is female. Yet it will take until 2074—yes, you read that right; 52 years!—before the number of Fortune 500 board seats held by minorities reaches 40%. And that’s just an aspirational goal from the Alliance for Board Diversity (ABD).

Obviously, being a Black woman is a double whammy. We fare the worst—especially for prestigious board seats like those at Russell 3000 Index and S&P 500 companies.

Russell 3000 companies have more than 27,000 board seats to fill. Women on Boards Q4 2021 Gender Diversity Index, based on those who self-identified, men and women of color made up only 9% and 6% of those seats respectively. The S&P 500 has more than 5,500 board seats to fill, yet in 2021 Black men held only 425 seats and Black women held 231. While that represents a record high for Black women, it’s deceptive; those 231 seats represented only 168 Black women, as some sat on more than one board.

When it comes to large public boards, I believe double-dipping is also problematic. Clearly, some companies are going for tried and true instead of finding new talent, which says to me that they aren’t trying hard enough to find qualified candidates. But I know plenty of Black women who would make remarkable corporate board members—and I’m sure many of you reading this do too.

In truth, the issue of minorities on boards and the length of time it will take us to catch up is particularly frustrating to me, especially as the mother of an 18-year-old Black woman who will have her own business career someday. She’ll be 70 years old in 2074, when ABD predicts 40% of Fortune 500 board seats will be held by minorities—any minority, not just Blacks. And many of us, including me, will be long gone.

The moral of this story? Small wins aren’t good enough; to invoke an apt metaphor, we need to figure out how to cut to the front of the line on this issue.

Ironically, those statistics I cited above say it’s easier for women to get on corporate boards than minorities. But my experience in the architecture, engineering and construction industry says otherwise. As a Black entrepreneur and a Black woman, I’ve found it’s harder to be a woman in AEC, which has been taken to task for its racism and sexism, as I’ve noted many times in the past.

While no one’s keeping tabs on the number of minority and women board members in AEC, I’ve dealt with many of our industry’s largest corporations and can say from experience that both are rare. As a Black woman in AEC, with an engineering background and years of experience running a company, I’ve “lived” the difficulties minorities and women seeking board seats face. The fact that I’ve just joined my first corporate board after more than four decades in AEC proves this point.

In truth, I was pleasantly surprised and deeply honored to get the call last month from Sam Schwartz, a leading engineering, transportation and environmental planning consultancy. This progressive company, known for its ability to solve challenging issues with creative solutions, is changing the equation in AEC with its new advisory board that is half-female and half-minority.

As it turns out, Sam Schwartz is in the vanguard of battling yet another unpleasant trend; as I was writing this blog, a notice came in from the Washington Business Journal for a story they just posted: “Stalled: Women made huge strides in joining public company boards—until recently.” Data shows that the pandemic and sudden pivot to virtual work has impacted many company’s missions to diversify boards.

We Must Try to Change this Bad Equation

As the lines of identity between color and ethnicity become blurred in coming years, I’ll be interested to see how this situation plays out in boardrooms. For now, I’m hoping women’s faster progress in this arena will put more minority females on boards and knock more than a few years off that 52-year-long timeline for minority parity. Personally, I’d like to be around to see this take place.

I hope I’ve given you something significant to think as we all mark Black and Women’s History Months—and act on if you head a company. And as always, please don’t hesitate to be in touch with me about your thoughts.