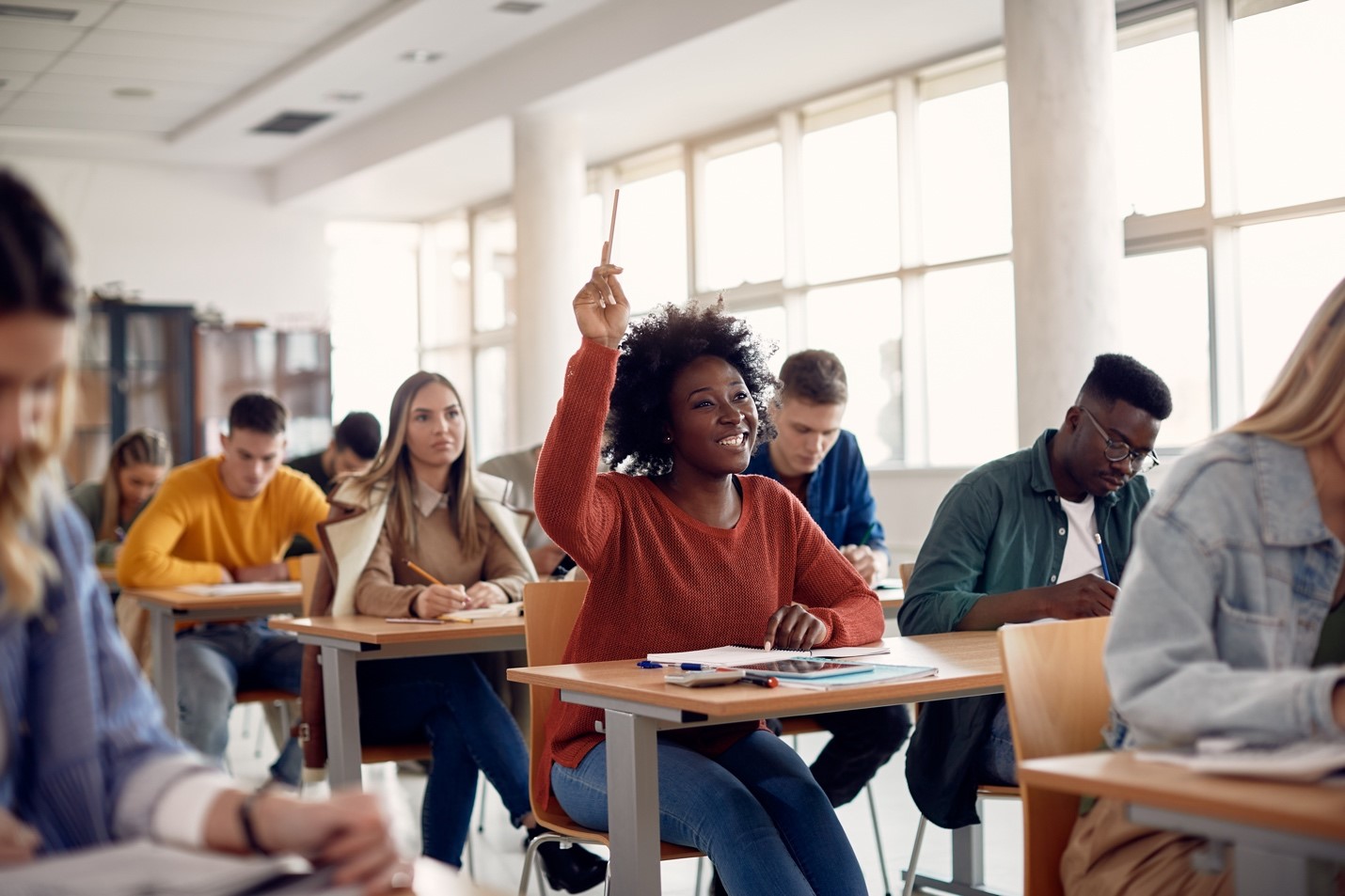 Earning STEM degrees can help close the income and wealth gaps for Black workers; we all need to help this happen.
Download PDF

“A mind is a terrible thing to waste.”  You’ve heard this before; it’s the tagline of the United Negro College Fund’s iconic public service campaign, launched in 1972 to encourage Blacks to earn college degrees. It was effective; Blacks have increased their numbers among the college student population by almost 40% since 1976.

But that impressive number hides two harsh realities. First, it could have been—and should have been—higher. The number of Black college students started to decrease in 2010, and by 2019 had dropped almost 11%. Then the pandemic added insult to injury as Black college enrollment declined still further—in fact, the steepest in the nation at 7%.

I discovered these alarming statistics when the UNCF asked me to be the keynote speaker at their annual fundraising event in Washington, D.C. last month (the talk is online here). While I was deeply honored, when I researched the state of Black higher education in the U.S. for my talk, I was deeply disturbed.

In our industry—architecture, engineering and construction—we do projects all over the country that are used by people of every race, color, creed and age. We would have no water and rail systems, airports, public buildings (think schools, hospitals, courts, museums and more) or homes without our industry. The AEC industry has enormous reach—not only because it employs 10 million people in well-paying jobs, but also because it expends billions of dollars and creates billions more in economic impact.

Given the breadth of our reach, we must reflect the people we are building for—and we are a nation of many minorities. The people that work in AEC, and for McKissack, must represent that; we need many ideas and different talents to execute projects. But it’s hard to find diverse talent in AEC—even harder now thanks to labor shortages. Yet a huge body of research shows diversity increases productivity and profitability and improves companies’ cultures.

The lack of diverse talent holds us all back—and Blacks fare the worst. They represent 13.4% of the population but only 6% of those employed in construction and 6% for those in architecture, engineering and related services. And changing this equation will take time and work given the chilling issues that came to my attention as I prepared my UNCF talk.

When I did my research for my talk, I was struck by the fact that the number of Blacks attaining higher education degrees today is shameful. Higher education enrollment is overwhelmingly white—even though access to college for Black students has increased over the past two decades. But the road to get there has become increasingly harder. That helps explain the discrepancy between the races in bachelor’s degree attainment: In 2019, for those aged 25 to 29 it was 29% for Blacks versus 45% for whites.

But we’re facing a “Catch-22” for those of you old enough to remember the movie. The educational achievement gap has a lot to do with the wealth gap between Black and white Americans, which is substantial. Black families' mean wealth is less than 15% that of white families ($983,400 vs. $142,500). We don’t need studies to tell us the obvious—that education is a key to narrowing the wealth gap. Yet in 2019, there were 8.5 million white students in college compared to 2.1 million Black students.

College graduates earn 67% more, have greater access to  health insurance and benefits and have far lower unemployment rates than workers with high school diplomas (5.5% versus 9%). Those with STEM degrees do even better; 2019 U.S. Census statistics showed STEM workers who had a STEM degree earned, $13,000 more.

Yet Blacks are significantly underrepresented in those well-paying STEM careers—especially in the AEC industry. Black students earned 7% of STEM bachelor’s degrees—well below their share of all bachelor’s degrees (10%) and their share of the adult population (12.4%), Pew Research reported earlier this year. And remember, the pandemic made this worse for Blacks. That diminishes our chances for wealth creation even further.

It’s much easier to accumulate wealth when you make more money and have a job with benefits. Given that STEM jobs will grow over two times faster than the total of all occupations between now and 2029, we must bring up these numbers. These are the jobs that pay enough money for Black professionals to save and invest. These are the kind of jobs that give them the knowledge and experience to start their own businesses.

That’s why it’s critical to support the UNCF, which awards over 10,000 scholarships annually and has a strong program to students to help them graduate, and other organizations that prepare our Black youth for college. At McKissack, we are extremely involved in Living Classrooms and the ACE Mentor program.

But that’s still not enough. Since I’m one of the few Black women that heads a relatively large AEC firm, and I have a STEM degree (in engineering), I believe this is an issue that needs to get fixed. And it won’t get fixed if we don’t air it again and again. And through all this, private companies are embracing their own DEI efforts and actively searching for Black talent. So as leaders, we must figure out ways to deliver.

It is going to take all American minds to move us forward and many Americans are beginning to understand this and act. Winston Churchill said “never let a good crisis go to waste.” I say, “let’s not let an opportunity go to waste!”—an opportunity to build Black wealth, educate Black youth, develop Black leaders and to continue to significantly contribute to our country. The time to act is now.