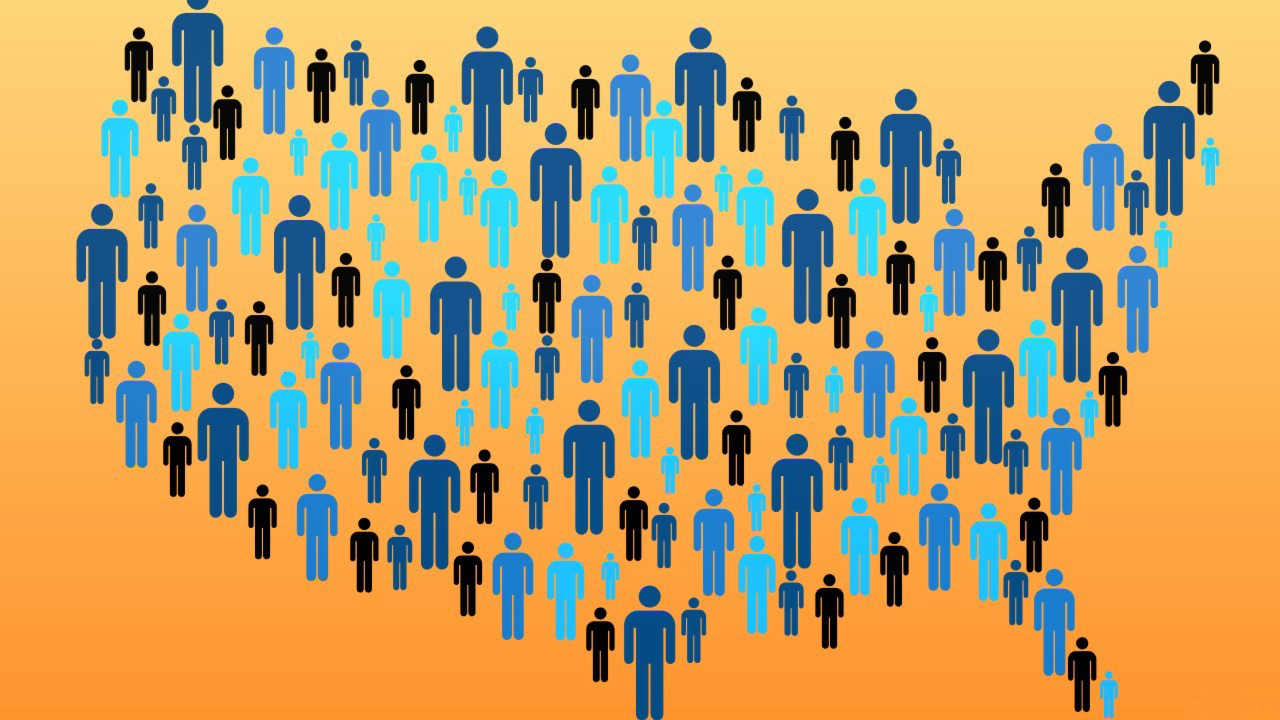 Achieving diversity, equity and inclusion and eliminating racism in the architecture, engineering and construction is critical for the future; here’s a 7-Point Plan to reach this goal.
Download PDF

Last year, even at the height of a pandemic, the architecture, engineering and construction industry employed 12.5 million people—almost 9% of all working Americans. While other industries crumbled, our industry—considered essential—forged on and saw meaningful gains. Many people were still paid and able to support themselves and their families at a time when the unemployment rate reached 14.8%—the highest ever recorded since data collection began in 1948.

Yet Black workers did not enjoy this good fortune. They make up only 6% of the architecture, engineering and construction sectors, even though they represent 12% of the U.S. workforce.  By contrast, Hispanic workers make up 30% of construction workers but represent 18% of the U.S. workforce. Overall, Black Americans lucky enough to have jobs last year earned 20% less than their white peers—even those with advanced degrees similar to white workers.

But workforce underrepresentation is only one issue Blacks face in the AEC industry. As Black Lives Matter gained momentum last year and the racism and discrimination Blacks face in all walks of life attracted media attention, a reprehensible trend in AEC finally got the publicity it needs to be rectified: the proliferation of nooses on jobsites. Since 2015, over 55 nooses have been reported on construction sites with Black workers, causing work stoppages on projects employing hundreds of workers. The companies impacted by these incidents—including Amazon, Facebook and Apple—have all stated that racist behavior is entirely unacceptable on any work site. Yet the culprits involved have rarely been caught or faced any consequences for their actions.

Diversity and Inclusion Are Critical to AEC’s Future

The unjustifiable employment numbers, coupled with the events of the past year, are telling us something important: Racism has been an ongoing nightmare in AEC for decades. I learned over 35 years ago on the first day of my first job as a civil engineer when I saw a Confederate flag hanging on the wall behind my boss’s desk.

But most significantly for every company in the AEC industry, ignoring racism and discrimination is just too costly. For example, many tasks in construction are a team effort—and on jobsites, those tasks can be dangerous. Hostile work environments are not only a legal liability but can also be dangerous and impact profitability. Eliminating tensions makes teamwork go faster and jobsites safer. Both these benefits increase productivity and profitability.

AEC’s homogeneity is another issue that costs our industry dearly, especially as America speeds towards becoming multiracial. AEC touches every building we use and all the infrastructure that makes modern life possible. It shapes entire communities. Embracing diversity gives organizations new perspectives that lead to better, and likely more creative, solutions and results in the projects we design and build.

All this makes another point clear: we can’t continue to overlook or exclude so much talent. Labor shortages are an ongoing concern in AEC. Yet women and minorities remain grossly underrepresented in all sectors of our industry. With safety, diversity and labor shortages at stake, creating diverse and inclusive companies will raise the AEC industry’s economic impact; research shows that diverse companies are more profitable.

The bottom line is clear: We need to replace systemic bias and exclusion with a culture of respect and inclusion. That’s why I’ve developed a 7-Point Plan, which has been designed to make real progress on diversity, equity and inclusion for all AEC enterprises and all minority workers—not just Blacks. It’s time for all of us to rise to this challenge and change the equation in AEC.

‍A 7-Point Plan to Confront Racism in the AEC Industry

Racism, discrimination and the lack of diversity in the AEC industry translates into missed opportunities and insular solutions; represents lost earnings; prevents the creation and growth of MWBEs; and deters economic development in underserved communities. To spur change and reach parity, we must:

The inequities wrought by COVID-19, along with those brought to light by #MeToo and Black Lives Matter, make this the right time for all of us to lean in and radically change the AEC industry from the inside out. Doing so will advance racial equity and justice in AEC, which is long overdue. Please join me and McKissack & McKissack in committing to change; these seven steps are a start and we have far to go.